the glory days are coming!

“glory is fleeting, but obscurity is forever”
-napoleaon bonaparte, (yeah the emperor)
canada’s glory days may have passed with the end of the olympics, but canadian pop’s will come on may 4th! 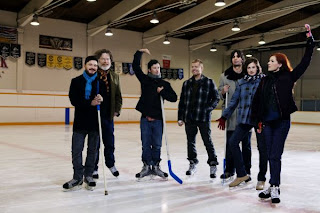 superstars ac newman and neko case have reunited with all of the new pornographers (and a star studded list of guests, including the dap kings, that girl from st. vincent, and will sheff from okkervil river) to release together, their 5th studio album on may 4th. from the sounds of the first single off the album, this album should secure the new pornographers place in obscurity forever. it’s everything poppy and you love about the new pornographers only cooler and more modern.
slightly less exciting than full albums are pre-released singles:
“Your Hands (Together)” 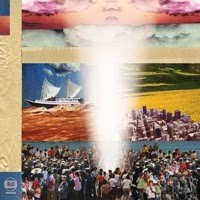 even better is the may 4th release of a new broken social scene record forgiveness rock record. after keeping fans waiting in suspense for the past 4 years, kevin drew, the group leader, has finally gotten a group together to continue breaking the social scene. past broken social scene albums have featured heavily other indie artists, including feist, regina spector and that dude who plays the horn in stars, however they have trimmed down the number of musicians featured in each song and are focusing on a, in the words of kevin drew, “core-member album”. by the sounds of it they are going to rock it again!
check out this tight 7 min release!
“World Sick”

One Response to “the glory days are coming!”