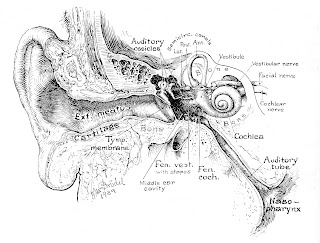 The brand-new Fall 2011 issue of MONDEGREEN, Middlebury College’s very own music and culture magazine, hit the stands (?) today! You can find stacks of Mondegreens in strategic locations all over campus. Take one, read it cover to cover multiple times, tell all your friends how great it is, and then lend it out, bring it back for another to enjoy, or covet it for its interesting contents and gorgeous binding until it’s worn to tatters. This issue features: interviews with Chamberlin and Apollo Run; reviews of new albums by current WRMC rotation favorites such as M83 and Real Estate; a helpful map; pretty pictures; essays on subjects you care about like teen angst and censorship; Eminem’s face; and Goat Pack. Don’t miss it!

noun
a word or phrase resulting from a misinterpretation of a word or phrase that has been heard.
Compare eggcorn.
See also malapropism.
Origin:
1954; coined by Sylvia Wright, U.S. writer, from the line laid him on the green, interpreted as Lady Mondegreen, in a Scottish ballad
Interested in contributing to Mondegreen? We accept writing of all kinds about music and popular culture, as well as 2D visual art. OR are you interested in helping out with the publication process next semester? In either case, email the editorial staff at mondegreen@middlebury.edu!