Andrew Bird // Are You Serious A great effort by an established indie alt-folk artist, but unfortunately marred by one of his worst songs in years.

Before the announcement of Are You Serious earlier this year, Andrew Bird fans were starting to worry he’d never release a proper follow-up to 2012’s excellent LP Break it Yourself. In the four years between the two albums, Bird has become increasingly experimental, releasing a mostly-instrumental EP Pulaski at Night, a soundscape work recorded in Utah called Echolocations: Canyon, and two albums’ worth of mostly roots-folk covers. While these albums certainly contain their pleasures, fans like myself were growing increasingly impatient to hear what he would come up with on his next full-length album of original songs. So when he dropped Capsized, the great lead single and first track of 2016’s Are You Serious, I quietly celebrated. I held on, however, to my reservations about how four years of experimentation would affect Bird’s signature sound.

Fortunately, Are You Serious mostly presents a successful return to form. Bird uses a familiar combination of whistling and looping violin arrangements, but he eschews the more ambient side of his repertoire. Instead, he leans heavily on percussion and bass to create a set of fun, tightly grooving alt-folk tracks. Sonically, the album picks up right where Break it Yourself left off. “Roma Fade,” “The New Saint Jude,” and the title track, all standouts, supplement their folksy roots and acoustic instrumentation with small electronic quirks and production tricks. A few tracks effectively break form by calling back to the more strictly alternative rock songs of his past. “Valleys of the Young,” for example, reminds me strongly of songs like “Heretics” from 2007’s Armchair Apocrypha. Overall, the confidently high-fi production and buoyant songwriting make for a cohesive and enjoyable record.

Throughout Bird’s career, he has specialized in using words as much for their sound as for their meaning. At best, this strategy makes his songs attractive but ambiguous. At worst, it renders them completely inscrutable, reminding me of a less surrealist version of Dada sound poetry. On the title track of Are You Serious, he announces his lyrical strategy for the album in uncharacteristically direct but self-consciously ironic terms: “Words you beat with a stick, these are my true convictions.” And sure enough, his lyrics on this album come across as much more direct than in previous efforts, to varying degrees of success. Cuts like “Bellevue” and “Valleys of the Young” prove Bird can write unambiguous lyrics without relying on cliché or diminishing the depth of his songs. “Valleys of the Young,” in particular, very poignantly addresses his fears about parenthood as he raises his young son. Elsewhere, his lyrics skew much more towards his previous style. “Puma,” for example, makes a statement about the environment by creating a hazy and deliberately paradoxical metaphor comparing a girl to a puma. “She’s a girl, and not a puma. / Don’t try to tell me she’s a girl, that’s just a rumor,” Bird sings in the very catchy refrain. In spite of occasional missteps, however, the lyrics work well throughout the album – with one glaring exception. 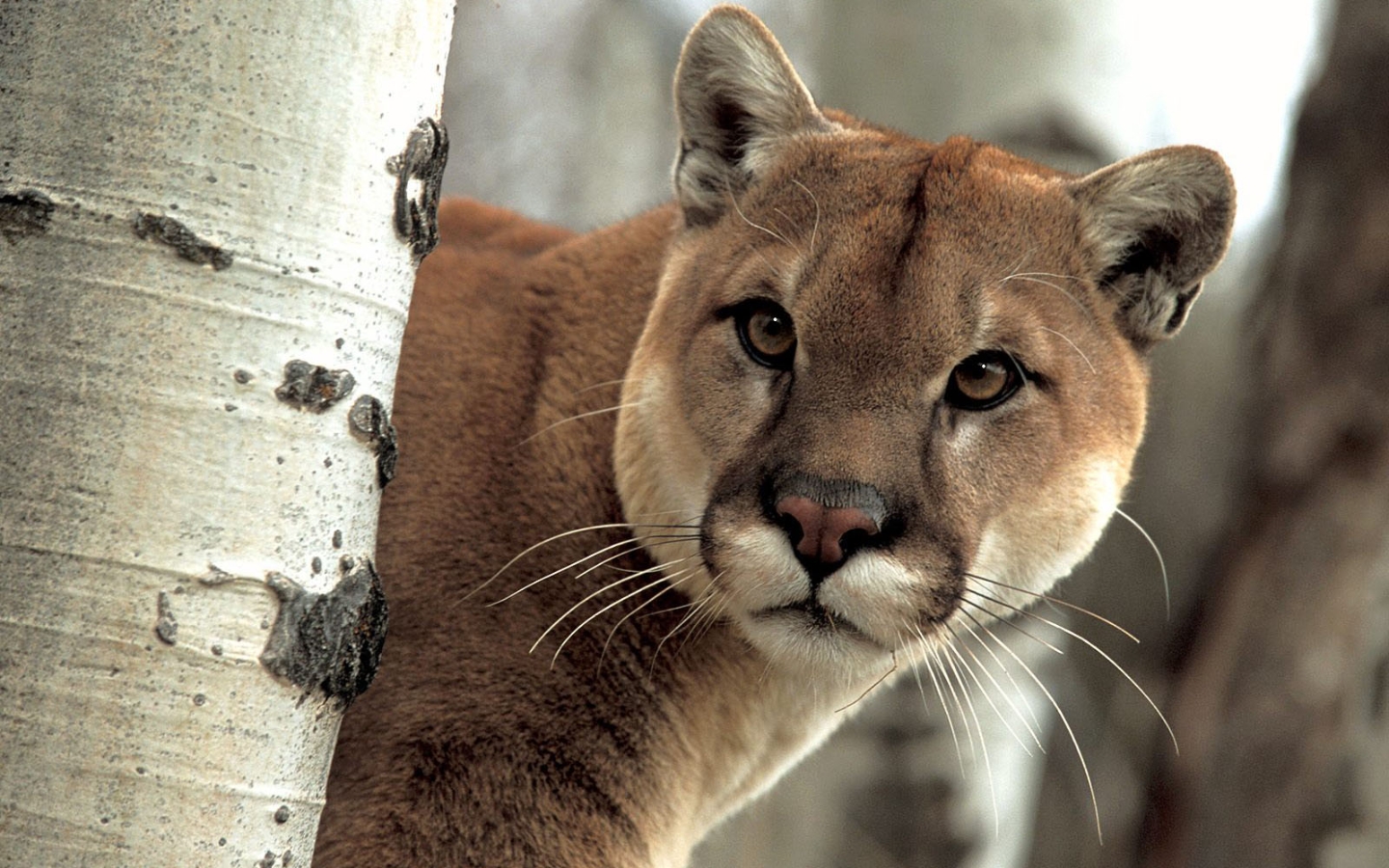 “Left Handed Kisses,” Bird’s much-anticipated collaboration with alternative singer-songwriter Fiona Apple, fails to deliver on nearly every level. When interviewed in Stereogum about the song, he stated, “My inclination was to write a song about why I can’t write a simple love song.” I would have expected this response to preface a song with even more inscrutable and complex lyrics than usual, but instead, he writes insultingly simple, boring, and tacky lyrics that trade heavily on cliché. Throughout the song, he breaks music’s equivalent of the “fourth wall” by referencing his own song as a “backhanded love song” with “common refrains.” Unfortunately for us, his assessment of the song describes it all too well, conveying the very opposite of his intended winking, ironic self-effacement. Unlike every other song on the album, “Left Handed Kisses” never settles into a groove. It is a waste of a collaboration with an artist as talented as Fiona Apple, whose last LP was my favorite record of 2012, and it should have been cut, or at the very least relegated to bonus-track territory. It’s a rare example of a song that brings down the quality of the entire project. 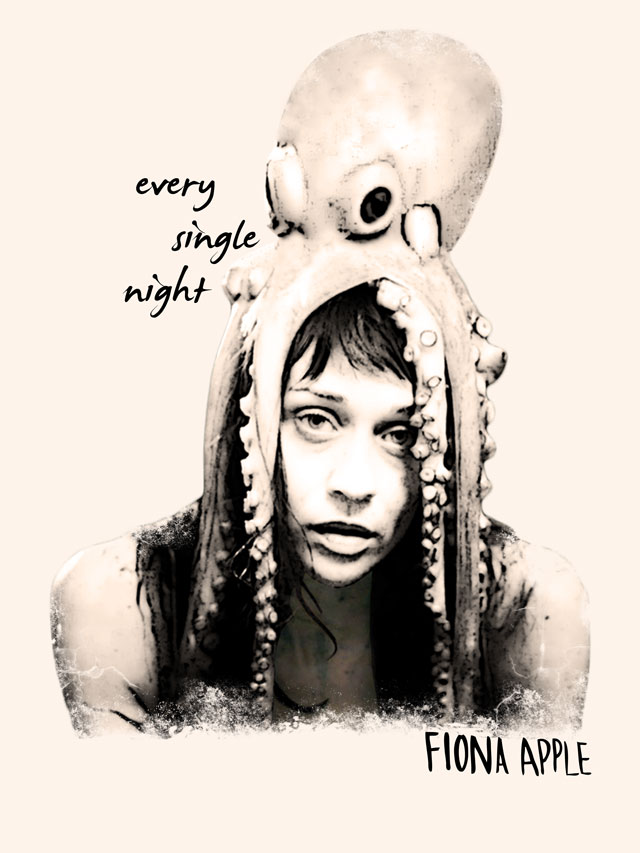 Even more strangely, on the album’s final track, he manages to write a simple love song that works beautifully. The wonderful “Bellevue” uses a simple but powerful refrain that I can’t help but quote in full:

Now I’ve found someone who can slake my thirst in a land beset by drought
Feeds my hungry heart when the fields lie fallow
Now I find myself always on the ins and never on the outs
She guides my lonely ship on through the shallows.

The striking starkness of these lyrics conveys directness we’ve never heard from Andrew Bird before, and they provide a key into the album’s meaning as a whole. Before the final song, he confronts very real darkness. During “The New Saint Jude,” in one of the best turns of phrase on the album, he sings, “Ever since I gave up hope, I’ve been feeling so much better.” Surrounded by a joyous, upbeat production, the sad irony of these lyrics stands out. They pose a question about what life means to the artist as he and his wife raise their young son. Thankfully, “Bellevue” answers that question definitively, accomplishing everything Bird swore was impossible when he wrote “Left Handed Kisses.”

Fans of Bird’s previous work will find much to admire in the new album, and newcomers to his idiosyncratic style should enjoy the complex arrangements and upbeat style. The album is well worth more than a few spins, and I highly recommend it to anyone who likes folk, softer alternative rock, or acoustic instrumentation in general. Just plan on skipping “Left Handed Kisses” more often than not.

Are You Serious will be released April 1 on Loma Vista. You can preorder it here and listen to it here.

Eric Benoit is a senior from Allendale, NJ. He currently co-hosts the radio show Songs A Cappella Groups Would Never Sing on Wednesdays at 7pm with Jeff Holland and Nell Sather. Check out his music at ericbenoit.bandcamp.com.