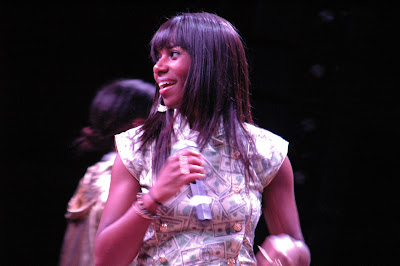 Mere weeks before Sepomona 2009, Middlebury receives a visit from Santigold for our Spring concert. Santigold (aka Santi White) who has just launched a North American tour took time off her schedule to bring her entourage to the campus.
Pictures: 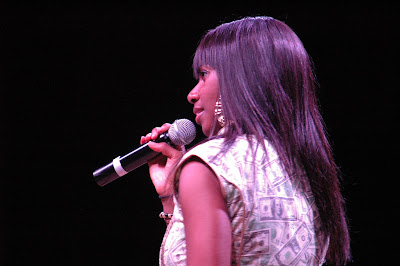 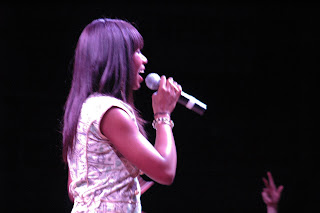 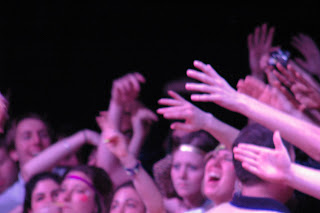 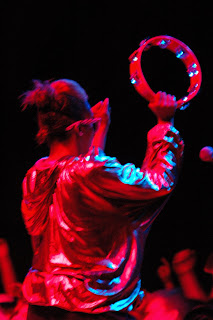 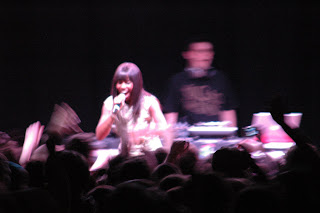 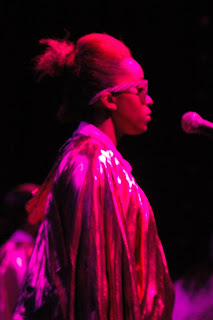 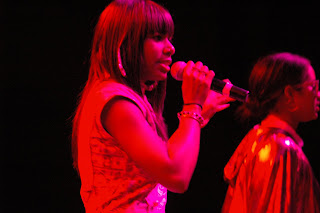 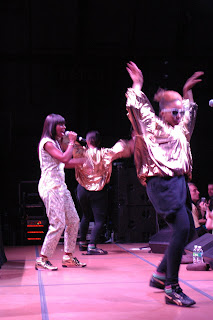 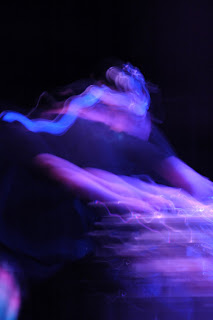