So I have been wanting to post about this since Wednesday.

I have listened to it as I sleep and let me tell you, it’s quite relaxing
My friend passed this along to me over Facebook and described it as “Super under the radar.”
This got me super excited. 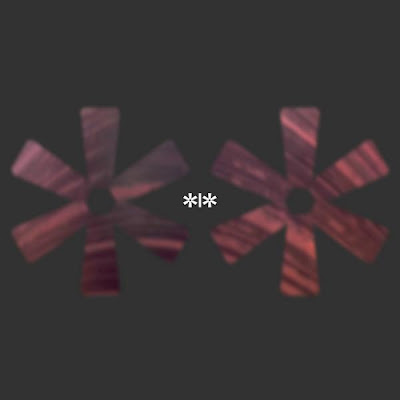 Now I have researched on the blogosphere and no one is exactly certain who this is. All we really know is that it is somehow connected to Animal Collective’s Panda Bear AKA Noah Lennox (AKA RxRy?) Who knows. If you go to his (or her? or their?) MySpace you’ll find Panda Bear as one of their few friends… which leads me to think.
My speculation is that it may be Noah Lennox’s brother? The one that is mentioned in Brothersport and Bros?
Maybe?
It could just be someone who is a fan of Panda Bear, though. That’d be disappointing.
Anyway, it is very reminiscent to The Field and Portishead. Stuff that can play in the background of some suave party in Montreal, or when you just want to forget your thoughts and fall asleep. Spawning from Panda Bear, but definitely different. He says he is dropping this “new EP” SNWMLTR in February so keep watch (we will too). For now check out the original self-titled EP and a track from the new one.
RxRy – Self Titled EP
RxRy – SW CRSTL MLTS
CREDIT: JHERI EVANS – Great Blog: Radicalfortress.com Do it to it!