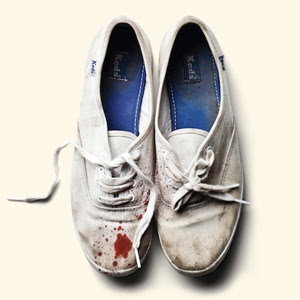 It’s what you’ve all been waiting for. Sleigh Bells’ forthcoming sophomore album Reign of Terror is streaming now at the NYTimes.com. The band had the near impossible task of following up their phenomenal debut Treats, but I think they’ve exceeded expectations. Go ahead and read the full article while giving the album that first listen. (Alexis Krauss chose Sleigh Bells over a Rhodes scholarship!) Also, watch the band make their network TV debut on SNL last night via Pitchfork. Reign of Terror is due on February 21. What better way to kick off spring semester?