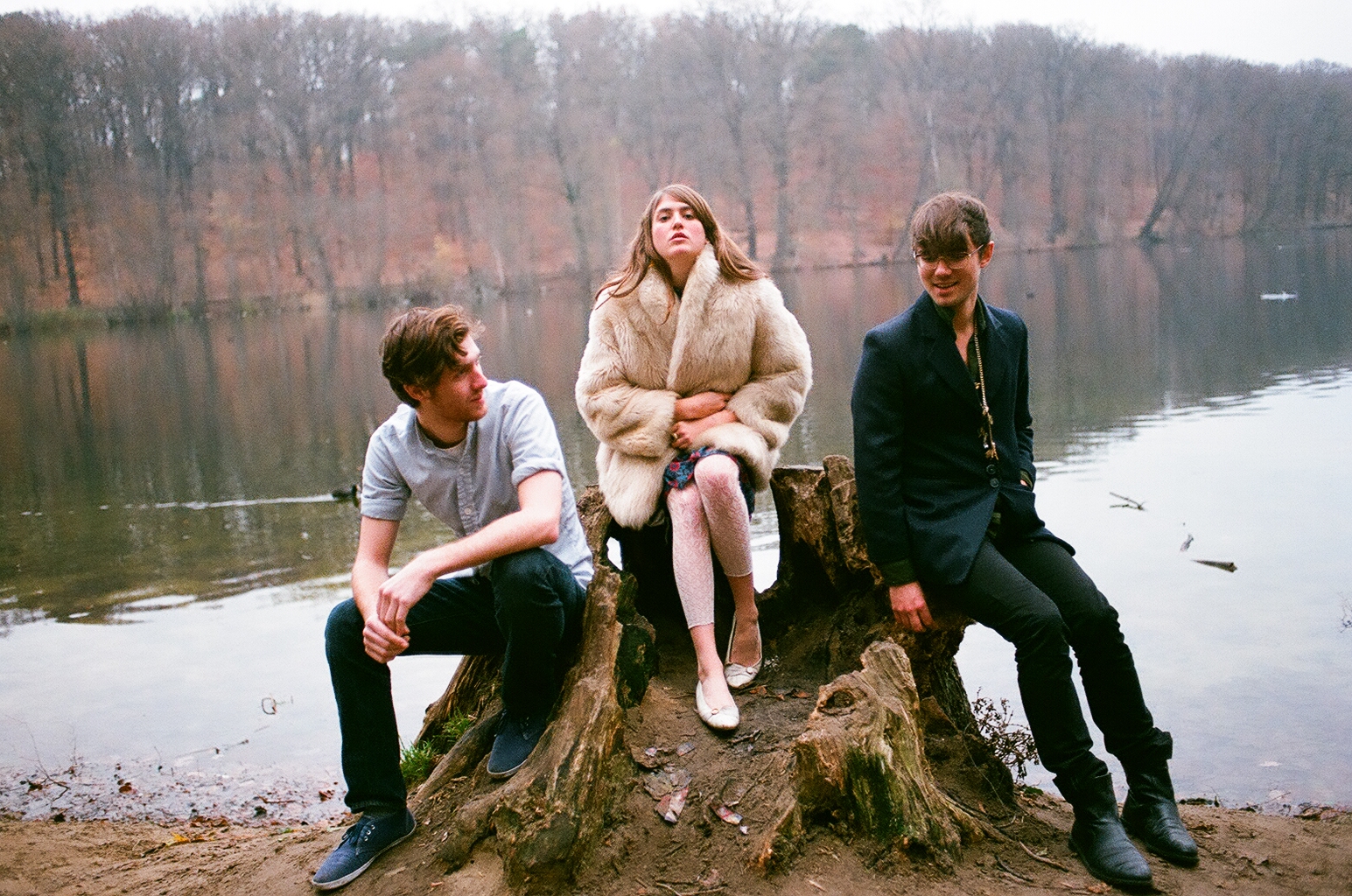 Fenster, a band including New Yorker-turned-Berliner and Middlebury alumna (!) JJ Weihl, will be performing at 51 Main on Friday, April 6 at 10:00 pm. Fenster were recently featured in Diane Martin’s WRMC new-music column “Tunezday,” where she compared their unique, dreamy, self-described “deconstructed” pop sound to the likes of the Strokes, Arcade Fire, the Flaming Lips, Beirut, and the xx. If you’re in Middlebury that day, don’t miss this show! (And if you’re in NYC today, they’re playing a show there tonight!) Check out Diane’s post and its comments for further information about the band and show. Below, listen to the folky “Oh Canyon”: