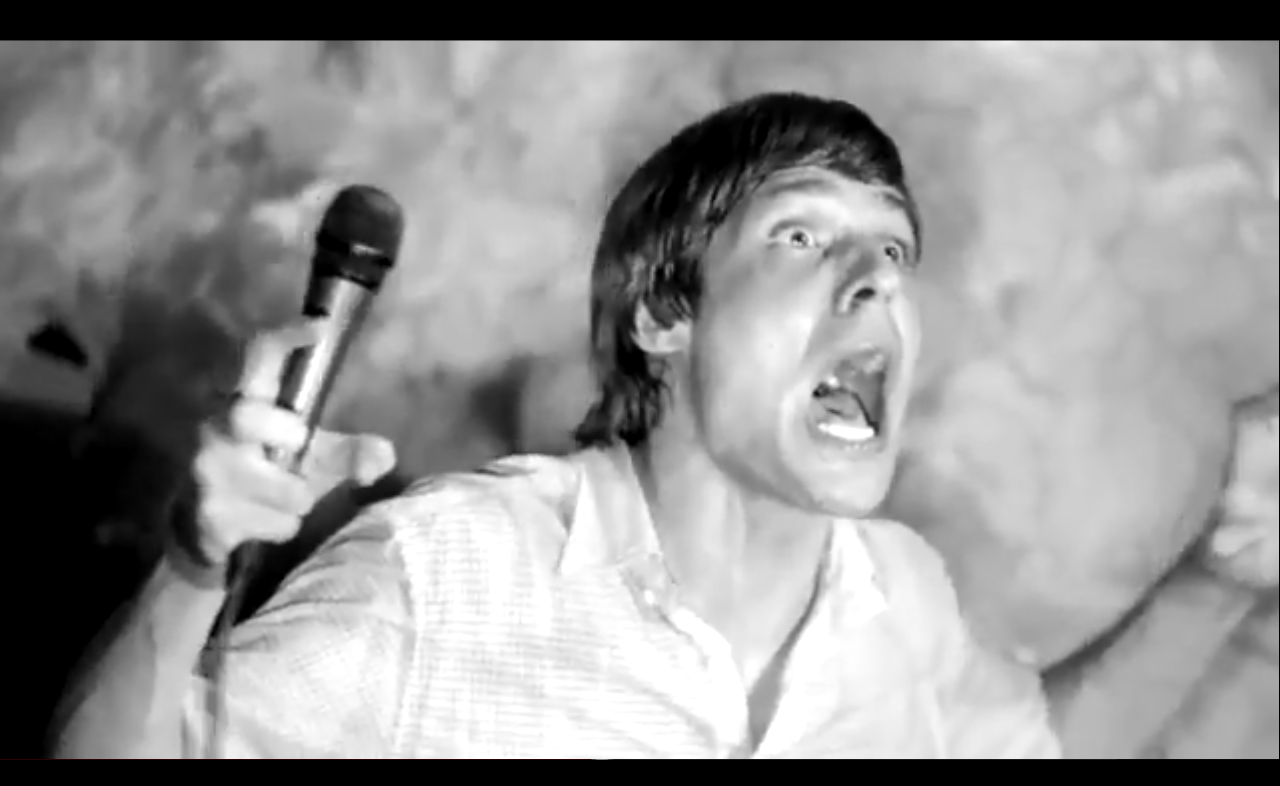 In June, SoCal-based sometime-outsider-artist, occasional political theory professor/cultural theorist, and perpetual weirdo John Maus (pictured above) released a track called “Bennington” as a single from his recently released collection of rarities and previously unreleased material (titled, helpfully, A Collection Of Rarities And Previously Unreleased Material). AdHoc writer Ric Leichtung decided to pen an open letter to Maus instead of the usual three-sentence track review, and posted a screencap of this email on the blog. There was no response for weeks, and then…BAM. Maus, out of the blue, shot back a cryptic email informing Leichtung that a rogue poster under the moniker “Frank James” had just made a mess of AdHoc, and lo and behold, when Leichtung checked his own site, Maus had left behind a 24,000-word (!!!!!!), 20-blog-comment-long response. It is incredible. Now we know why it took him so long, and also to never ask John Maus how he’s doing if you don’t have a lot of time on your own hands. Read the epic response on AdHoc now, and listen to “Bennington” below.