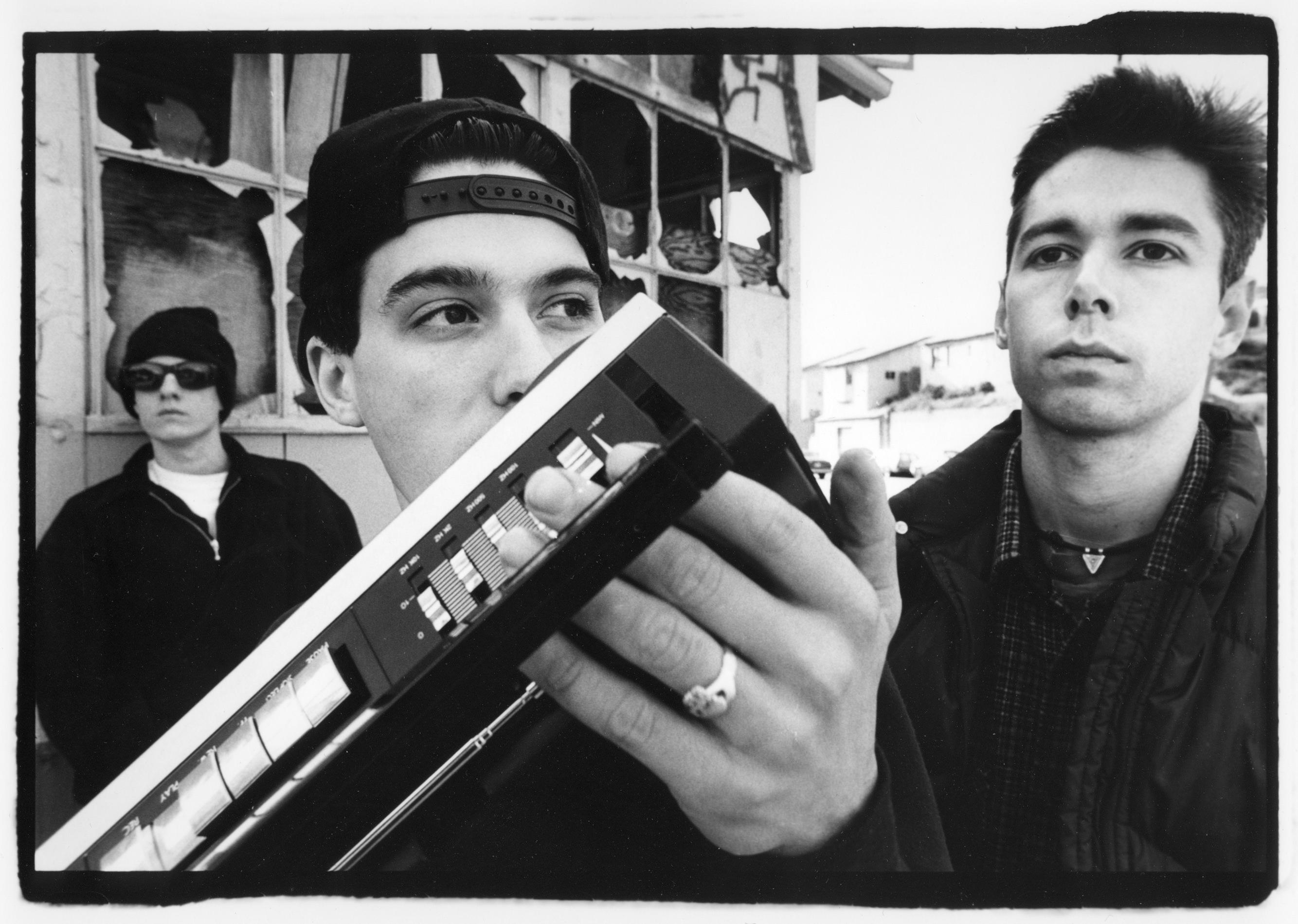 When Adam Yauch, aka MCA of the ’90s frat-rap icons the Beastie Boys, died earlier this year, he left  a clause in his will prohibiting the use of Beastie Boys songs in advertisements. Now the Boys are suing Monster Energy, a sports drink company, for using 26 Beastie Boys tracks in an advertising campaign this summer. The hip-hop superstars — whose albums are great but whose legacy has brought disturbingly awful rap-rock acts such as Limp Bizkit, Linkin Park, and Papa Roach upon the Earth like a secret, extra-terrible eleventh plague on Egypt/everyone — want $150,000 in damages for each song. That’s $3,900,000 in total! I want in on this. And, yeah, R.I.P. MCA, but let’s all just meditate briefly on the irony that this is the same band whose use of a James Newton flute sample on early track “Pass The Mic” precipitated the monumental sea change in music-sampling copyright laws that has established the current legal status quo in the industry. It has allowed us all to enjoy, among other things: homemade remixes and mashups via YouTube, MySpace, and SoundCloud (such as “Toxic In The Deep”, surely the most important thing you’ll hear this year); Avalanches‘ Since I Left You; and that amazing part in Girl Talk’s “Smash Your Head” where Biggie raps “Juicy” from beyond the grave over the instrumental part from Elton John’s “Tiny Dancer”…not to mention every other part of every Girl Talk song, ever. Oh me oh my,  how things done changed. Who’s rhymin’ and stealin’ now?