On Nursery Trap and the Sexualization of Childhood

Nursery trap, baby trap, whatever you choose to call it-the sexualization of children by any other name is still pedophilia. This new sub-genre fetishizes youth in a way that plays into the predatory way our society views children. For example, take Peekaboo by Lil Yachty (ft Migos). Yachty uses the children’s game of Peekaboo as a metaphor for how he, a grown ass man, wants to play with a woman’s vagina. The not so subtle connection between childhood and sex continues, with Yachty rapping “Take that lil’ bitch to the Ruth Chris, Fuck her, then fuck on her sister, I’m ruthless…Play wit that kitty like hello”. Later in the song, Offset of Migos raps that he “Made that lil’ bitch tape a brick to her stomach”.

It is inappropriate to compare playing a children’s game to sexual intercourse. It is inappropriate to talk about forcing a ‘lil bitch’ to be drug mule. Let me just say it clearly: It’s fucked up to sexualize children, and claiming that it’s just a song/book/movie/whatever is denying that pop culture (and even high-brow productions like Woody Allen movies for example) have the power to influence behavior and attitudes. Rap isn’t the only perpetrator; pop, rock, and plenty of other artists in other genres also sexualize children. 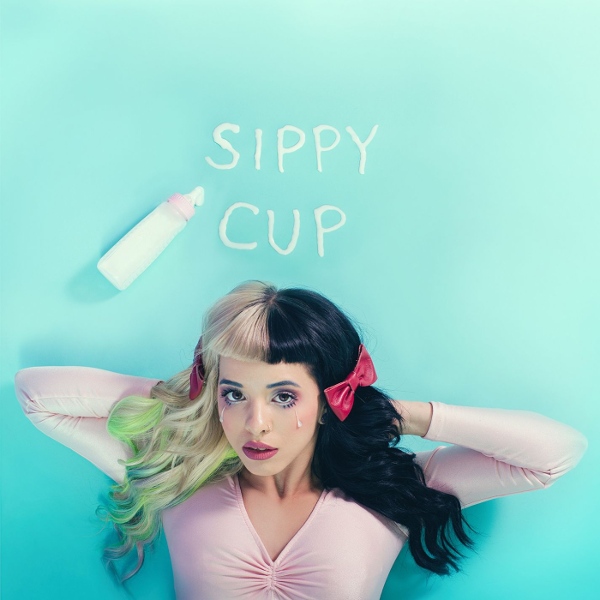 Regardless of the metaphors used or appeals to artistic liberty, these artists and those who consume their music are contributing to a culture of pedophilia.  Pedophiles aren’t just middle-aged white men waiting outside of schools with vans; they’re musicians, teachers, friends or family members-and one of the reasons it’s so difficult to identify people who prey on children is because we’ve normalized a wide range of pedophilic behaviors and images. We sexualize children to the point where we don’t even recognize that we’re doing it anymore, except in the most blatant of circumstances.

To be clear, the issue here is not with children having sexuality-it’s normal for kids to be curious about sex, about their bodies and the bodies of others, and about attraction. I remember that when I was at daycare, a bunch of other kids and I snuck into a large bathroom and compared our ‘private parts’ out of curiosity. But there’s a difference between developing sexuality in healthy ways, and being sexualized by adults. I also recall being around the same age and watching my mom curse out a forty year old man for leering at me-at the time I was confused, but looking back her reaction was more than merited. She had to fight for my childhood, because there are far too many people (and entire industries) that would have harmed me if they could have.

Some kids are especially vulnerable. A study by the Black Women’s Blueprint found that 60% of Black girls have experienced sexual abuse before reaching the age of 18. Within the Black community, there is a stereotype about ‘fast-tailed girls’; they’re the ones who develop too fast, the ones with older boyfriends, the ones other kids parents warn them to stay away from, lest their promiscuity rubbed off. They’re seen as bad from the beginning, treated not as children, but as small whores. I’ve written about how adult Black women are sexualized and deemed borderline un-rapeable because of the historical legacy of slavery, and practices of sexual exploitation and systemic dehumanization. Unfortunately, Black children aren’t spared from this racist and misogynistic violence. Indeed, people of all races consistently view Black children as older than they actually are.

Rather than understanding that hypersexuality can be a response to previous trauma, that the media (especially music) portrays Black women as Jezebels and normalizes the abuse of Black women and girls, or that regardless of what a child says they want it is an adult’s responsibility to protect/not harm them, the stereotype of the fast-tailed girl remains in place. And we have a responsibility to do a better job at protecting them. We need to fight for the right for kids, especially Black kids, to be seen as just that, and not be targeted for exploitation. We need to respond more forcefully to pedophilic music and imagery in our culture. Pedophilia has become not only a genre, but an industry, and even if there’s no ethnical consumption under capitalism the least we can do is refuse to support artists who sexualize children.

One Response to “On Nursery Trap and the Sexualization of Childhood”